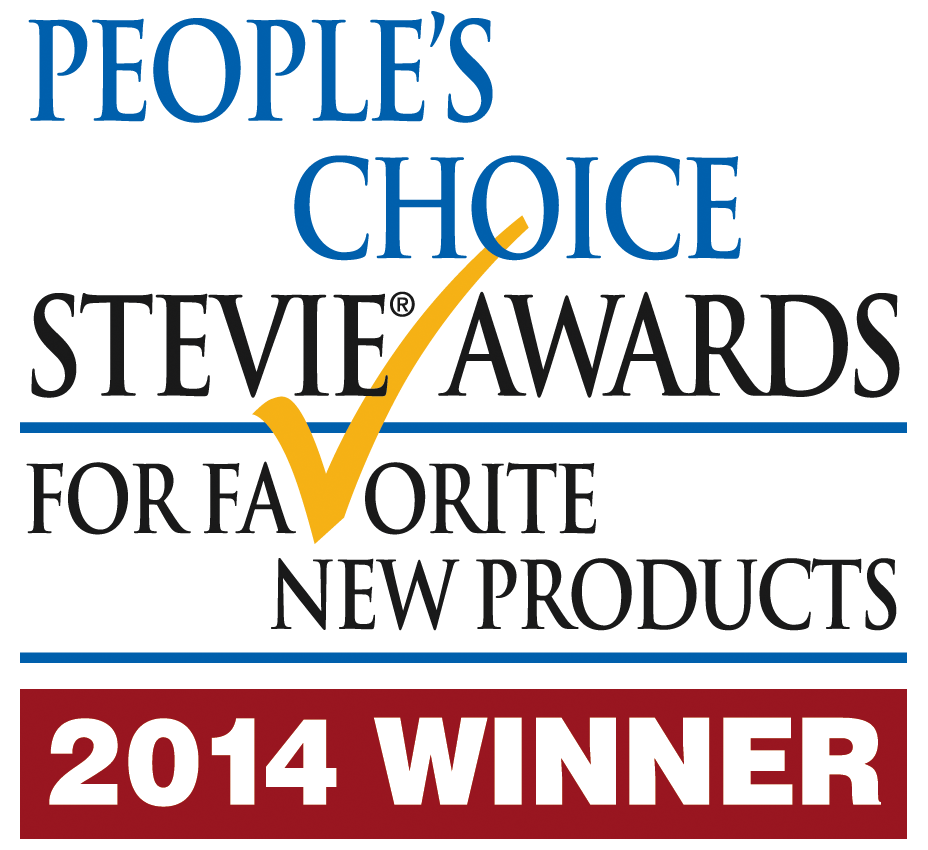 The American Business Awards are the nation’s premier business awards program. All organizations operating in the U.S.A. are eligible to submit nominations – public and private, for-profit and non-profit, large and small.

The crystal People’s Choice Stevie Awards will be presented to winners during a gala banquet on Friday, September 12 at the Palace Hotel in San Francisco. More than 250 American Business Awards nominees and their guests will attend. Peer-adjudicated Gold, Silver and Bronze Stevie Award winners will also be announced and presented their awards that evening.

More than 3,300 nominations were submitted to this year’s American Business Awards for consideration in a wide range of categories.

“To be chosen by our customers and peers as the favorite new cloud infrastructure product from among so many talented companies is truly an honor,” said OrionVM Co-Founder and CEO Sheng Yeo. “Our breakthrough technology is now arriving into the U.S. market at an exciting time as Cloud 2.0 infrastructure offers unprecedented efficiencies and competitive advantages for businesses. To be recognized for our stand-out product really is a reflection of our team’s tireless efforts and creativity in bringing next-gen IaaS to the market.”

Details about The American Business Awards, the complete list of People’s Choice Stevie Award winners, and the list of all new product award finalists in this year’s ABAs are available at www.StevieAwards.com/ABA.