OrionVM is thrilled to be supporting Nebula Studios’ latest project currently in production, Don’t Feed These Animals. The short animated film is being developed with the support of MAXON Cinema 4D, NVIDIA, Redshift, Wacom, GridMarkets, and OrionVM. The film’s debut is expected for later this year, and in the meantime you can follow the team’s progress on their Facebook page as they share exclusive behind–the–scenes production diaries; these detail the cutting–edge techniques employed that cinema 4D and the many other sponsors made possible.

OrionVM is hosting the project in our top tier data centers, allowing for unprecedented delivery speeds and reliability. The talented suite of collaborators includes technology partner GridMarkets who facilitate the rapid project rendering. OrionVM and GridMarkets have been working together for the past few years to underpin and bolster the animation and rendering vertical that has helped the production of various animations for leading studios, and artists like Deadmau5.

Nebula released an animated holiday short back in December. Stay tuned for the final release. 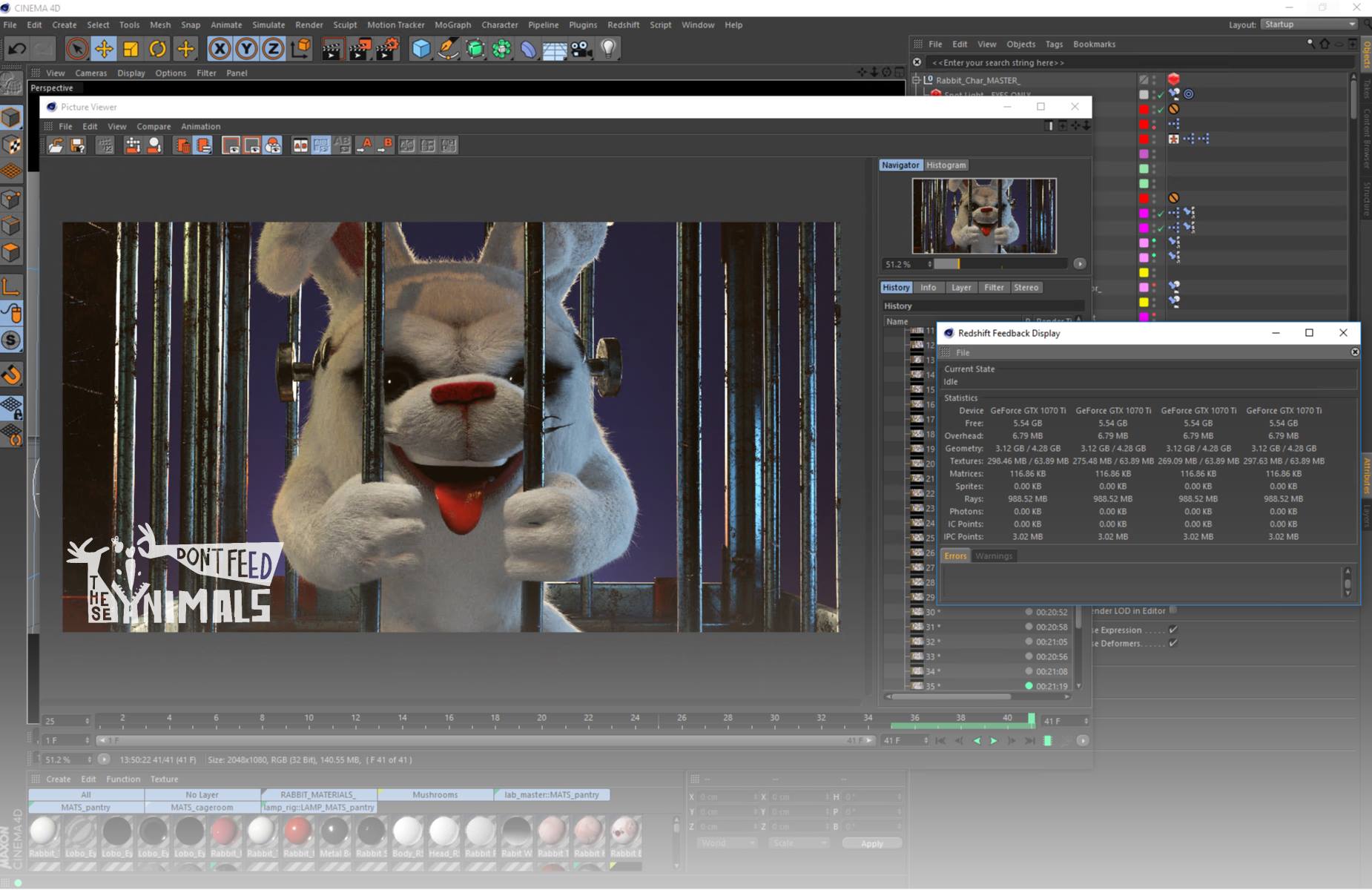